It could not be shipped directly to Denmark so it had to make a detour via Germany.

The phone arrived in a small plain white box without any branding whatsoever. The box contained:

A 1 Gb MicroSD card was already installed in the phone.

After activating 3G service at Telmore (danish mobile phone provider) I was able to sign in and start using the phone. 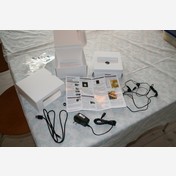 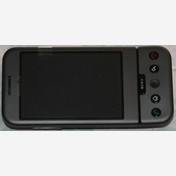 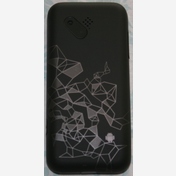 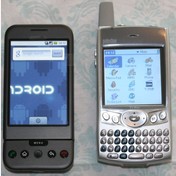 HTC G1 side by side with my old PalmOne Treo 600 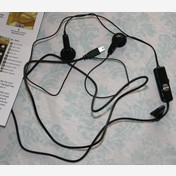